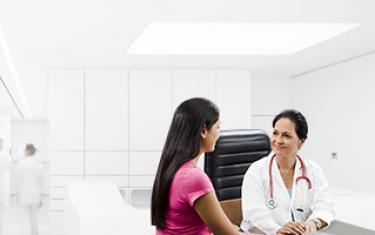 We understand you.
Sections

It is not clearly understood what causes it, but the following factors may lead to PMS: 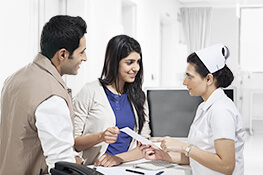 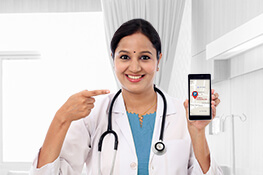 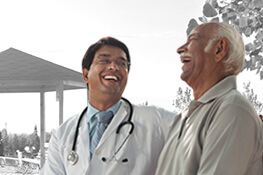