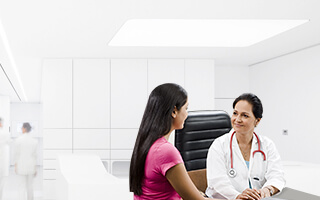 Homeopathy is a medical science developed by German physician Dr Samuel Hahnemann. It is based on the principle of ‘like cures like’. In simple words, it means that any substance that produces symptoms in a healthy person can cure similar symptoms in a person who is unwell. It is referred to as the ‘Law of Similars’. This idea was understood by Hippocrates (father of medicine) and is also mentioned in ancient Hindu manuscripts. It was Hahnemann, however, who turned it into the science of healing.

Homeopathy is known for its safe and gentle ways of treatment. People across the world prefer homeopathy over conventional medicine, as it has no side-effects, and is non-toxic and non-addictive.

In the last five years, homeopathy has grown three times faster than allopathy [25-30% annually]. It is presently the 2nd largest system of medicine in the world, according to the World Health Organisation (WHO).

France is the largest contributor to homeopathy in the world followed by Germany. In England, 42% British physicians refer patients to homeopaths. The Royal family has used homeopathy for three generations. The Queen has carried her 'black box' of ‘white pills’ on her travels. It has been estimated that over 6 million people in the US use homeopathy for self-care, and day-to-day health problems.

Apart from curing acute and chronic illnesses, homeopathy has a reputation of providing relief in many difficult as well as rare ailments.